January 31, 2019
Share to FacebookShare to TwitterShare to LinkedInShare to PinterestShare to EmailPrint this page

"Charles is a great trumpet player and a young man of exceptional character," said Steve Johnson, NDA band director. "He is an excellent musician and leader who is always looking to take on new challenges."

Notably, he performed "Taps" for multiple Veterans Day observances in the Green Bay are in the last two years. Finally, he has participated in pep band, marching band, brass ensemble, and competed in the WSMA solo & ensemble festival. 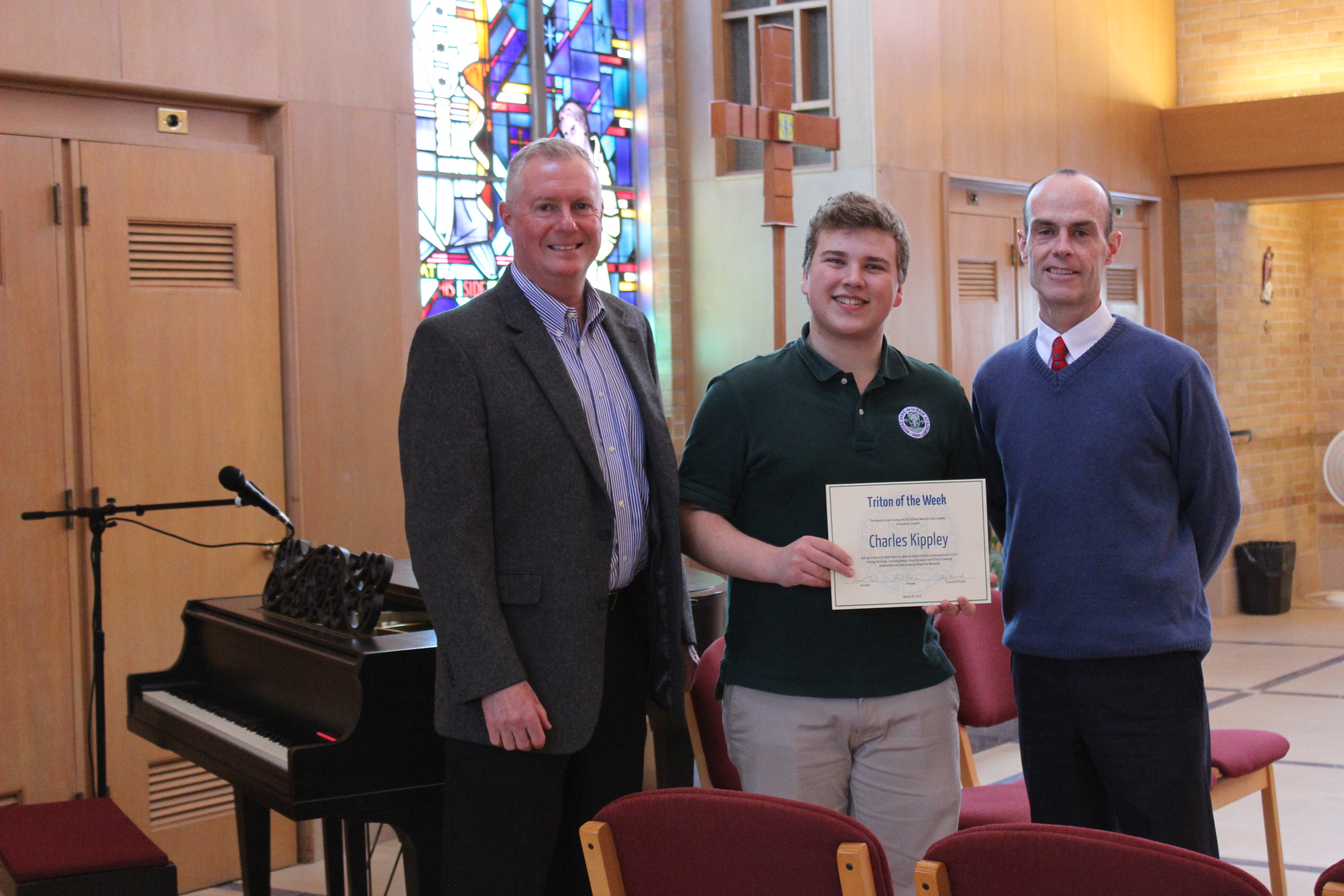 In addition to his musical accomplishments, Kippley has been involved in track & field all four years of his high school career, is an Eagle Scout, and has been employed at a restaurant since 2016. Further, he is a member of the National Honor Society.

Kippley plans to attend a four-year university and hopes to become a lawyer.

*Notes: Photos will be added to this story on Friday, February 1.