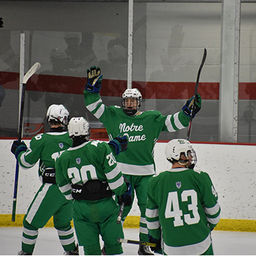 Eli Canadeo, Riley Onell and Sawyer Scholl scored goals in the third period to power the Tritons to the victory. Scholl also scored the Tritons' first goal of the game in the opening period, while Bo Buckley made 17 saves.

NDA improved to 16-1 overall on the season with the win.

Scholl was named the FRCC player of the year and was one of five NDA players to earn first team all-FRCC honors. The others were defensemen Jacob Conrad and Sam Peterman, forward Brendan Poshak and goalie Bo Buckley.

Cory McCracken was named FRCC coach of the year. 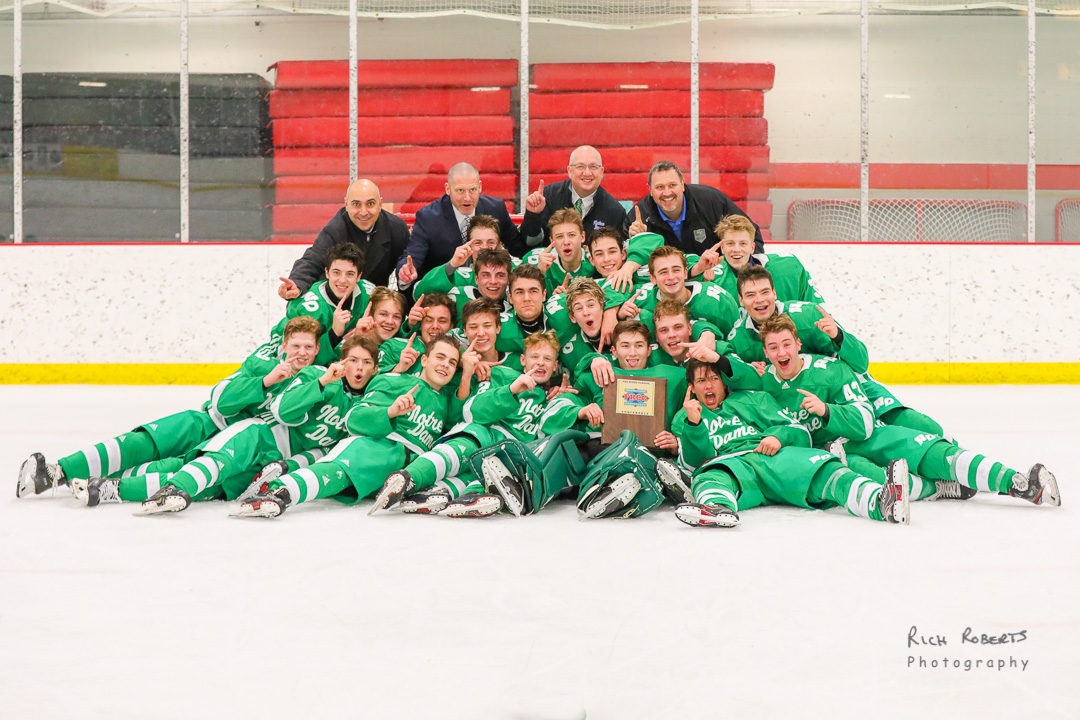