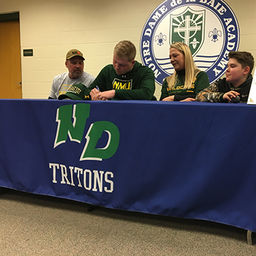 Soletski plans to major in Criminal Justice with a minor in Wildlife Law Management at NMU, which is an NCAA Division II program based in Marquette, Mich.

“When I went on my official visit I fell in love with the campus. All of the buildings have been updated or are in the process of being updated. The location is perfect for me. I love hunting and fishing, so up in the woods is where I want to be.”

The 6-foot-3, 255-pounder will be aiming to spend time in opposing offense’s backfields, as he’ll play defensive line for the Wildcats.

Soletski was a two-way lineman for NDA, helping lead the way for teammate James Arett, who led the Fox River Classic Conference with 995 rushing yards in 2019.

Soletski signed his NLI with his parents, John and Tara, and younger brother, Jaxon, by his side. 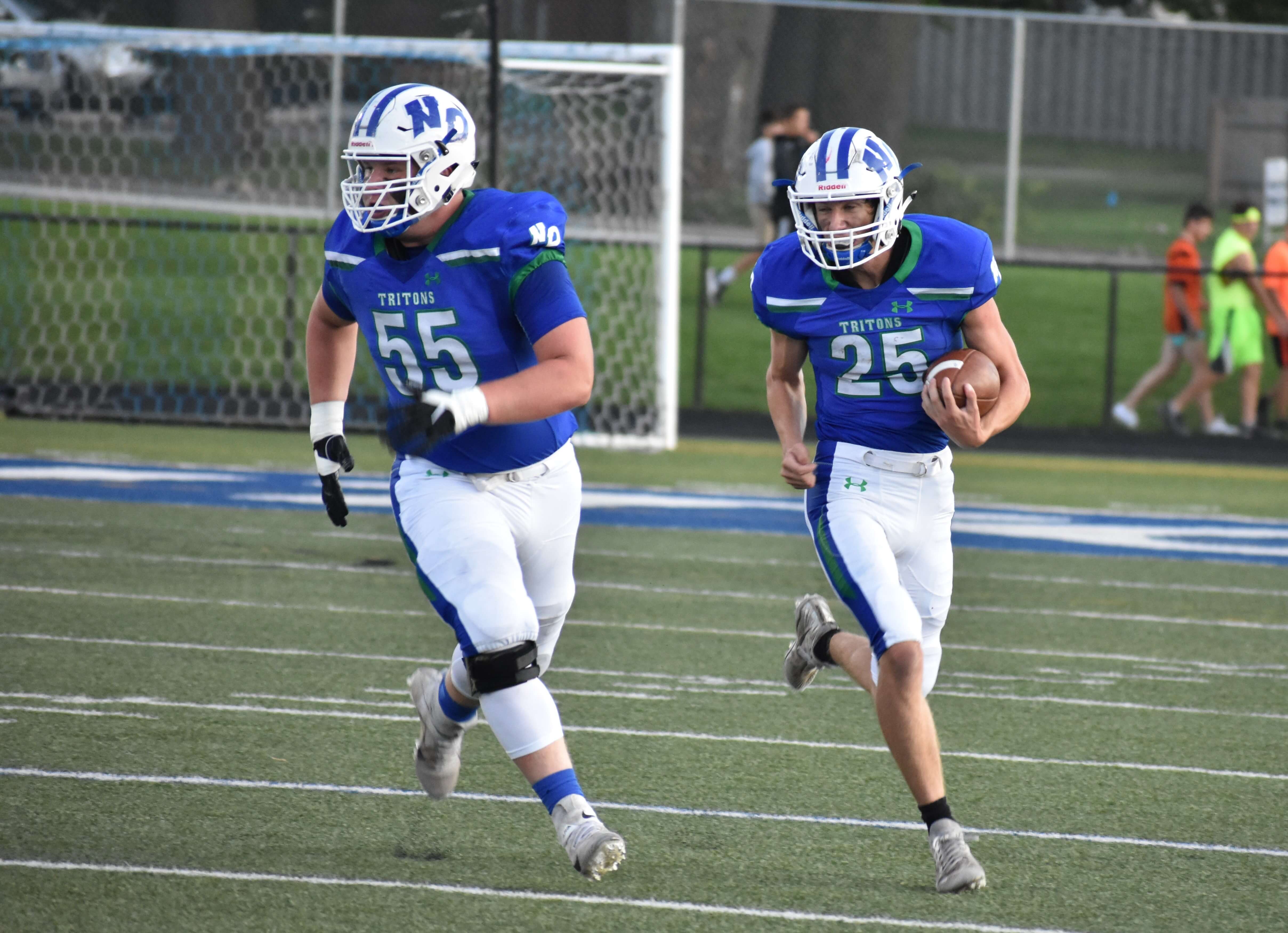