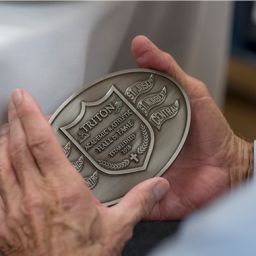 Dear Alumni and Friends of NDA,

The Notre Dame Academy Academic & Athletic Hall of Fame was established to give deserved recognition to our alumni and friends that have achieved extraordinary accomplishments and/or excellence in their chosen profession. Each year the Hall of Fame committee selects the inductees and we celebrate their achievements at the Hall of Fame banquet held over Alumni Weekend.

Due to the heightened safety concerns regarding the COVID-19 pandemic, NDA has made the difficult decision to cancel the Hall of Fame banquet scheduled for Saturday, October 3, 2020. All of our 2020 inductees will be invited to next year's banquet so we can recognize and honor them in person.

In the meantime, NDA will honor our inductees throughout the month of October by sharing their stories via the NDA website and social media. Please stay tuned for information on our tribute.

We appreciate your understanding and we continue to pray for the safety and health of our community. Thank you for your continued support and we look forward to celebrating in person in 2021! 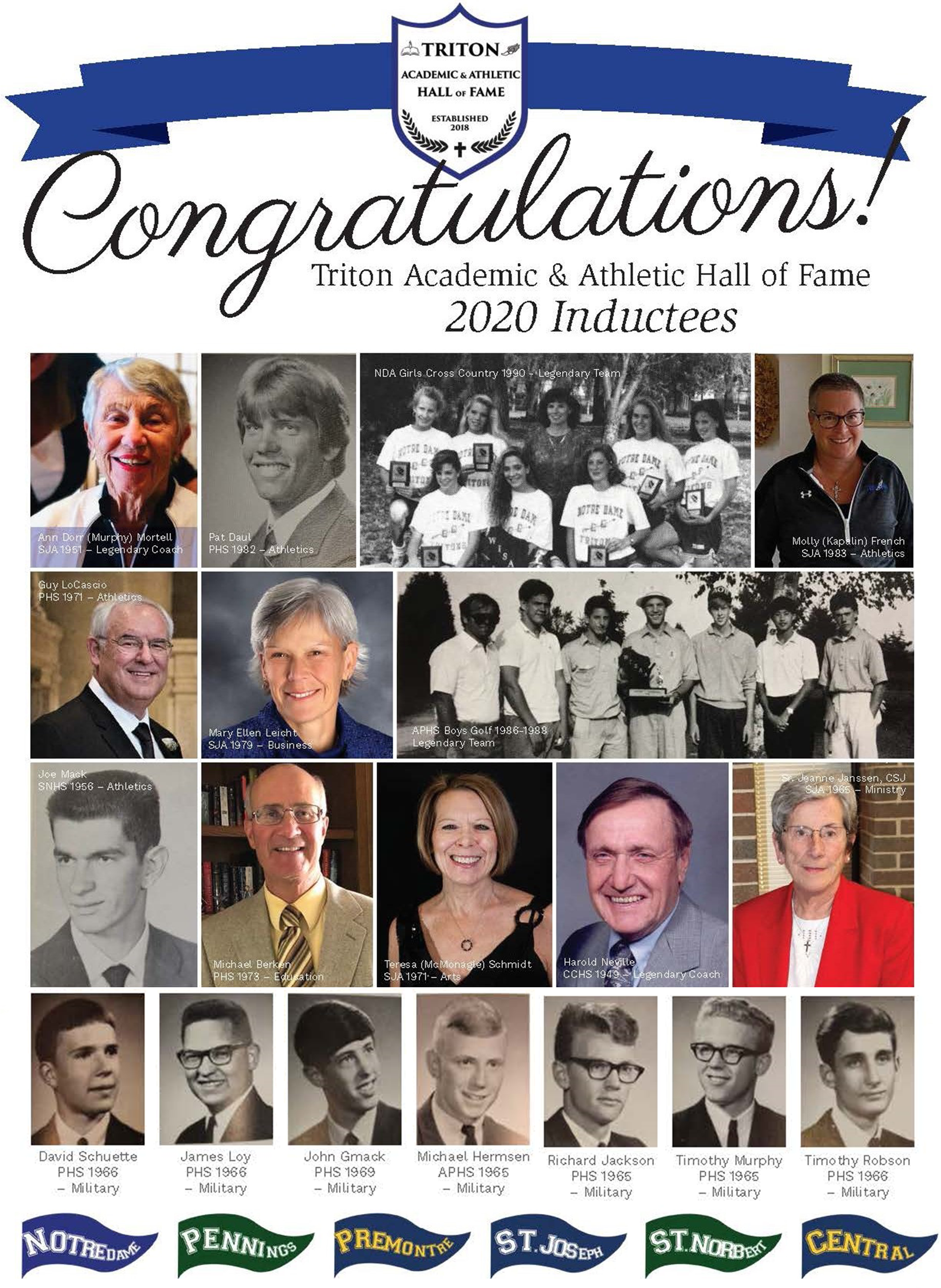