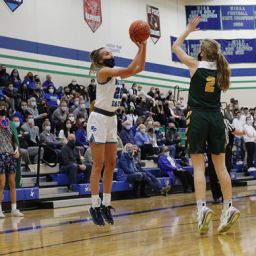 The Notre Dame Academy girls basketball team is heading to the WIAA state tournament for the eighth time in program history and the first time since 2016.

The Tritons qualified on Feb. 20 with a 70-38 victory over Freedom in a Division 2 sectional final.

NDA received the top seed for the state tournament and will face Onalaska at 9:05 a.m. on Feb. 27 at the La Crosse Center in La Crosse. The winner will play in the D2 state championship at 6:35 p.m. later that day.

The state tournament games will be televised on CW-14.

The Tritons are 26-1 as they aim to capture the program's fourth WIAA state championship since 2001. 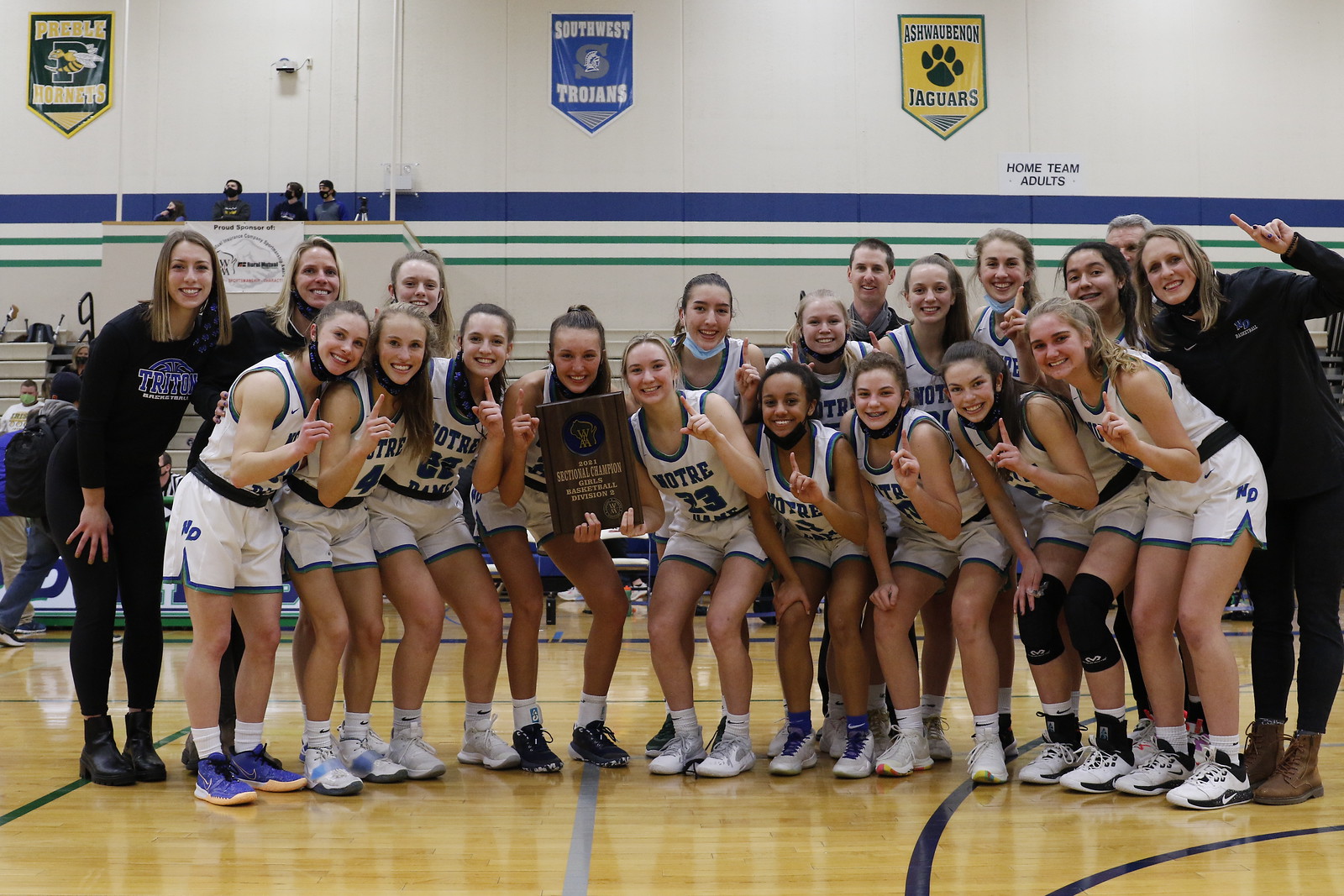