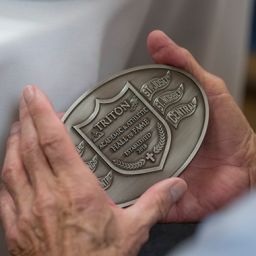 Notre Dame Academy is proud to recognize the inductees for the third annual Triton Academic & Hall of Fame throughout the month of October.

Please check back throughout the month as we add biographies, photos and videos of our 2020 inductees. We will be highlighting a new inductee on Mondays, Wednesdays and Fridays during October.

The 2020 inductees being recognized first are the seven alumni who are Vietnam veterans that were killed in action and are being added to the Wall of Honor at Notre Dame Academy.

The purpose of the Triton Academic & Athletic Hall of Fame is to honor those, living or deceased, who have brought distinction to themselves and Notre Dame Academy and /or its legacy schools (St. Joseph Academy, St. Norbert High School, Central Catholic High School, Premontre High School, and Abbot Pennings High School) through their achievement, commitment and leadership in academics, professional endeavors and athletics.

Due to the heightened safety concerns regarding the COVID-19 pandemic, NDA made the difficult decision to cancel the Hall of Fame banquet originally scheduled for Oct. 3, 2020. All of our 2020 inductees will be invited to next year's banquet so we can recognize and honor them in person.

We invite you to make a nomination for the 2021 Triton Academic & Athletic Hall of Fame by filling out the form at the bottom of our Hall of Fame page. 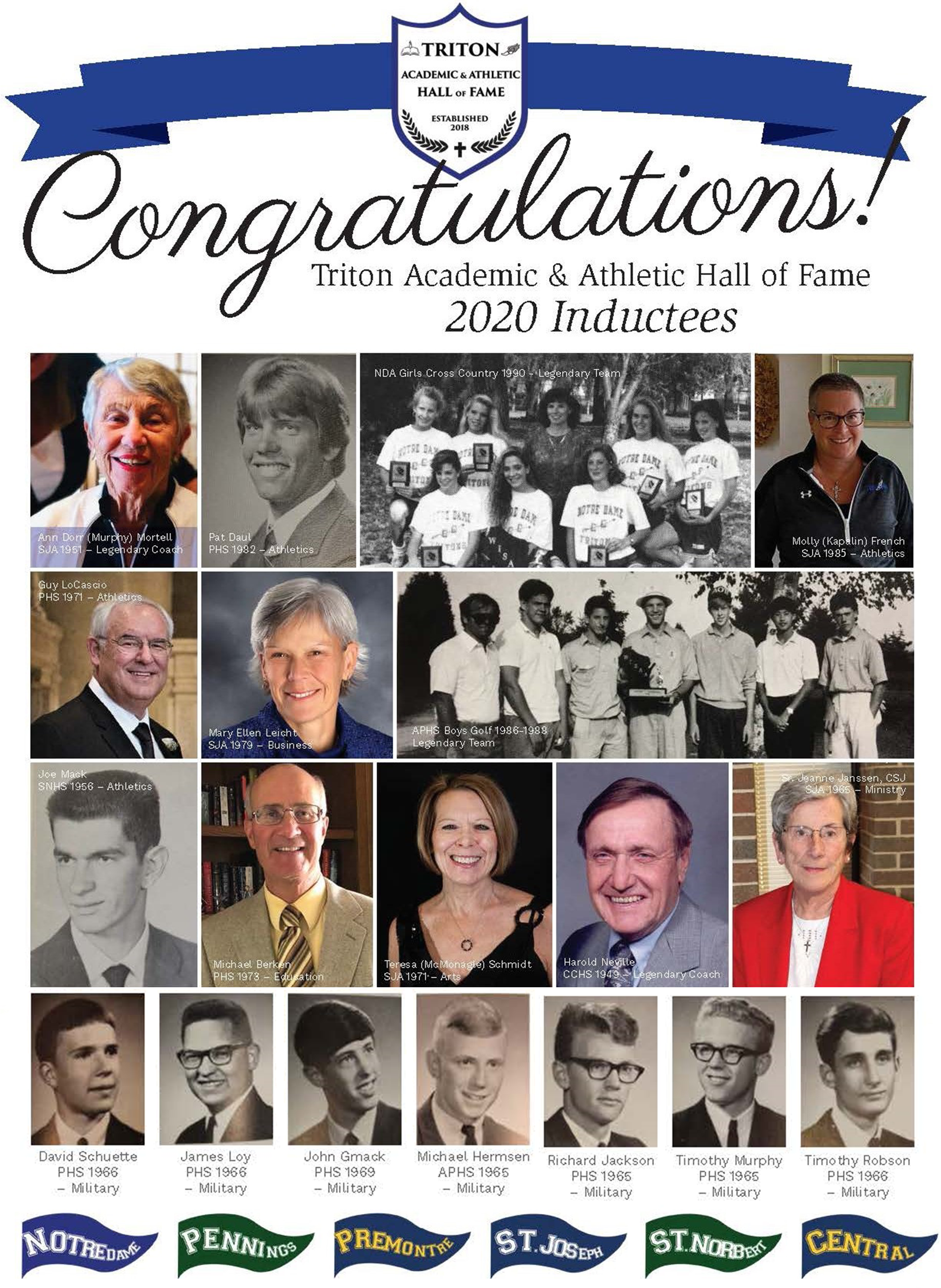