Mike was born and raised on the east side of Green Bay graduating with honors from Premontre High School in 1973. Mike’s years at Premontre were filled with wonderful friendships, faith enriching experiences, countless fond memories, athletic events, school musical performances and a heck of a lot of fun. Mike graduated from UW-Green Bay in 1978 with a degree in Mathematics, Chemistry and Physics and went on to earn a Master’s Degree in Mathematics Education from UW-Oshkosh in 1986.

Mike’s thoughts of a career as a teacher were born on the baseball fields of east Green Bay when he started coaching Babe Ruth baseball in 1974. His rewarding experiences while coaching 13 – 15-year-old young men and his passion for mathematics led him to the profession that would enrich and excite him for 37 years. Mike began his mathematics teaching career at Pulaski High School just west of Green Bay in the fall of 1979. He served as the Mathematics Department Chair for nearly two decades leading an outstanding team of teachers until his retirement. Mike was instrumental in leading Pulaski High School through the application process to become accepted into the St. Norbert College Credit Calculus program. As a member of the program, Mike’s Calculus students received credits from St. Nobert College upon completion of the class. Mike retired in 2011, however, he continued part time at Pulaski teaching Calculus classes until 2015. Also in retirement, Mike served as an adjunct professor of Mathematics at St. Norbert College until 2016. His commitment to Pulaski continues as he and his wife have awarded the Mike and Jean Berken Mathematics Scholarship to a Pulaski graduate each spring since 2016.

Mike’s years at Pulaski also allowed him to continue his passion for coaching the game of baseball. He was a coach in the program at all levels for 32 years, the final 16 years leading the program as the head coach. Mike was recognized for his commitment and dedication to high school baseball by being appointed to coach the 2009 North All-Star team in the annual Wisconsin Baseball Coaches Association All-Star Classic.

Mike was recognized and honored throughout his career. Some of those honors include: 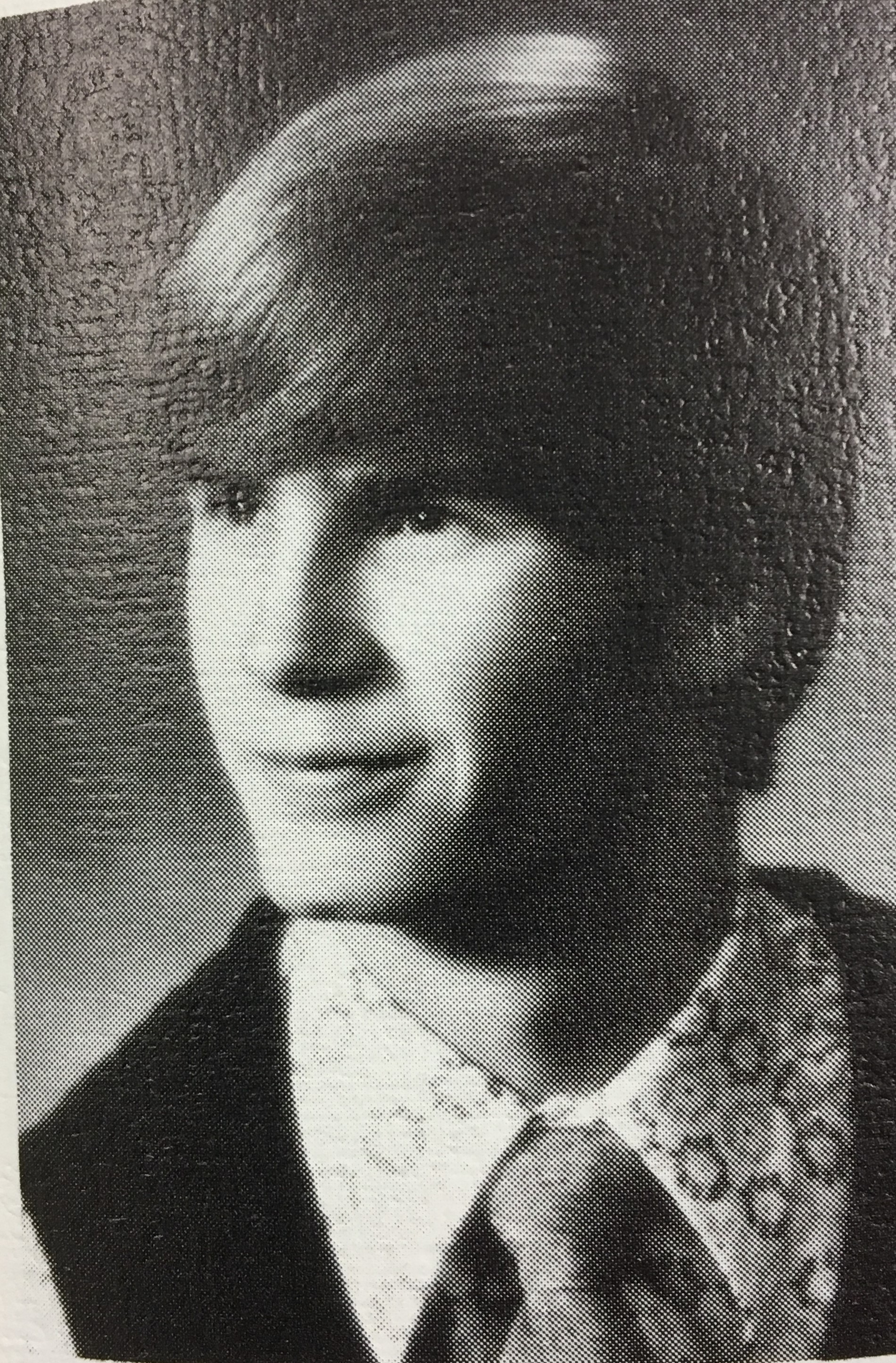 A former student stated in a letter to Mike, “I’d also like to mention that your heartfelt compassion towards us students really made an impact on me. I’ve never encountered a teacher with as much energy and as much willingness to help others as you. I’ve realized that you made an impact on my life greater than any other teacher in my 15 years of education.”

Lifelong Green Bay residents Mike and his wife, Jean, of 44 years have two married children, Emily (Robb) and Ben (Courtney) who have blessed them with four grandchildren Zoey, Jarrett, Ruby and Amara. In retirement Mike enjoys his time giving tours at Lambeau Field, building cabinets in his shop, reading, golfing, cross-country skiing, biking, hiking and traveling. However, his best times by far come while spending time with his best friend and wife, Jean, his children and grandchildren.

Mike states: “I am an extremely proud alumnus of Premontre High School, my years there nurtured and enhanced my faith, my love of learning and the value of relationships. My most sincere thank you to the Notre Dame Academy Induction Committee for my selection as a member of the prestigious Triton Academic & Athletic Hall of Fame.”