In 1965, St. Joseph Academy graduate Jeanne Janssen entered the Sisters of St. Joseph of Carondelet. Missioned and empowered by her community, Jeanne began a life-long journey of service in commitment to education, cross-cultural mission, and action for justice, peace and systemic change in her assignments in the United States, Japan, the Philippines and China.

While teaching in Asia, she delved into learning the languages and cultures of the countries where she lived. In Japan, she co-authored books on American English and culture in Japanese and English. She served her community in leadership roles. In the Philippines she lived with Good Shepherd Sisters in one of Manila’s largest urban poor squatter settlements, doing everything from teaching English conversation and Bible to the forming of barefoot nurses, developing livelihood projects and building toilets. Her Philippine years spanned the end of the Marcos dictatorship and the Aquino democracy and hence she was often in demonstrations and marches. They were turbulent times as the country transitioned from dictatorship to democracy and Jeanne learned much from the urban poor communities and Filipino religious among she lived and served.

Her years in China also saw great historical drama: while Jeanne was in China, Deng Xiao-Ping died, Chongqing became the world’s largest megalopolis and Hong Kong reverted to the motherland. She recalls that “this was a fascinating and important time to be teaching young people in university in China. I could almost feel the dragon moving under my feet.” 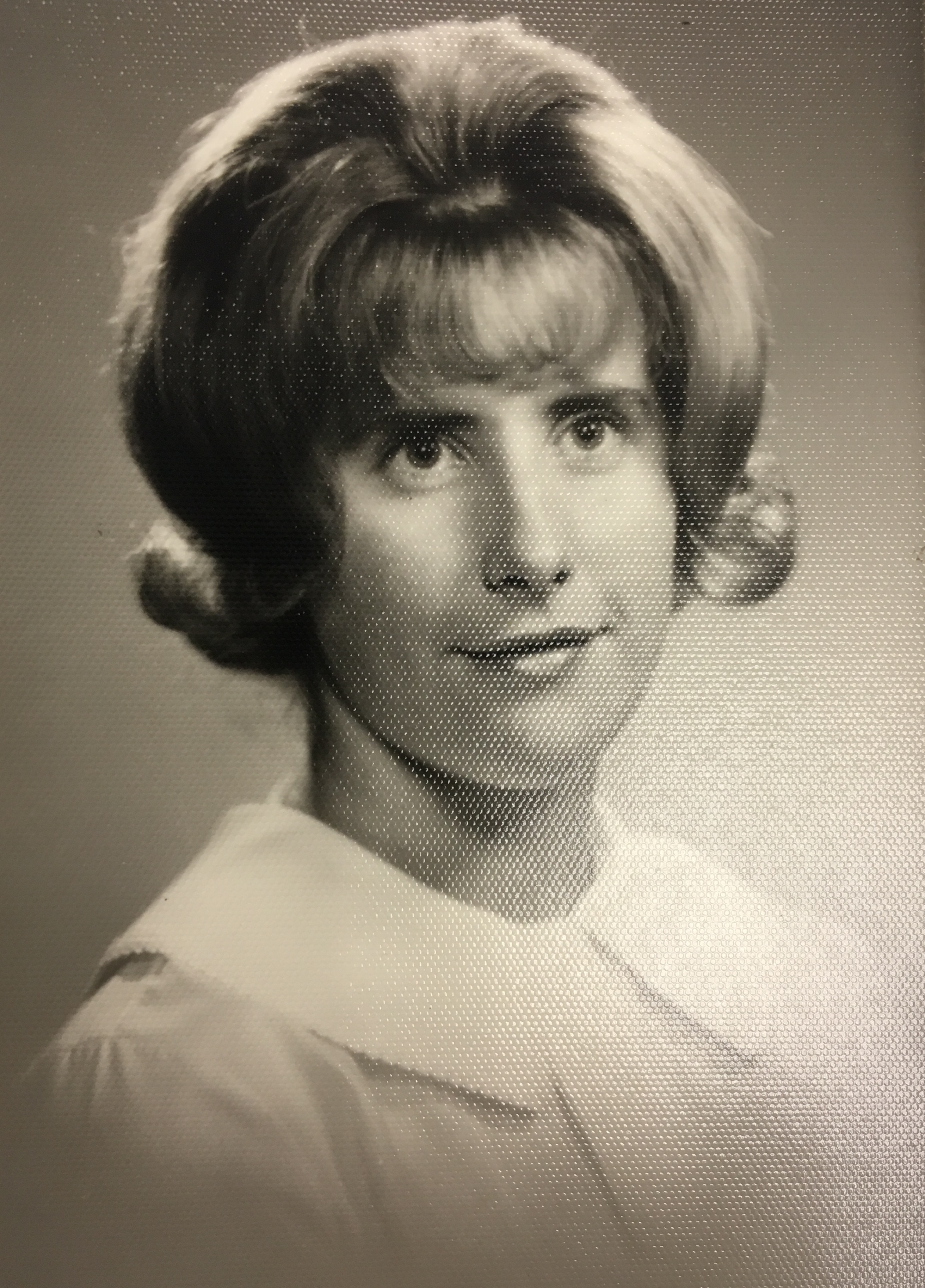 It was in Japan that Jeanne spent the greater part of her missionary life. As a seventh-grader at St. John the Evangelist elementary school, she met Fr. Frank Mathy (CCHS ’42) whose parents lived next door. He talked about Japan (where he had spent his life’s mission), and Jeanne was captivated. She says she knew she would be going to Japan in some capacity long before she felt a religious vocation. It was a happy event that when she made her final vows in Japan, Fr. Mathy was the celebrant.

In 2002, Jeanne returned to the United States, feeling the pull of community and family and realizing that, after almost 30 years in cross-cultural mission, it was time to see how her life and adventures abroad might be put to use in her home country. Unsurprisingly, cross-cultural mission continued, albeit in a different way. Jeanne worked first at Maryknoll’s Cross-Cultural Training Services in Ossining, New York, and then with the Columban Fathers in Bellevue, Nebraska, as the director of mission education and editor of the Society’s U.S. magazine, Columban Mission.

After 10 years with the Columbans, Jeanne desired to live physically closer to her sisters in community and moved to Kansas City, Missouri. There she ministered at her community’s Avila University, working, as always, with students from around the world in the university’s International Language and Culture Program. Though retiring from full-time work in 2017, Jeanne continues at Avila in the capacity of student success coach. She currently serves in leadership in the St. Louis Province of the Sisters of St. Joseph of Carondelet.

Among her siblings, Becky (Janssen) Brooks is an SJA graduate (1974), and Eric Janssen is a PHS graduate (1977). The other 10 siblings left their legacies at Green Bay East and Green Bay West High Schools.